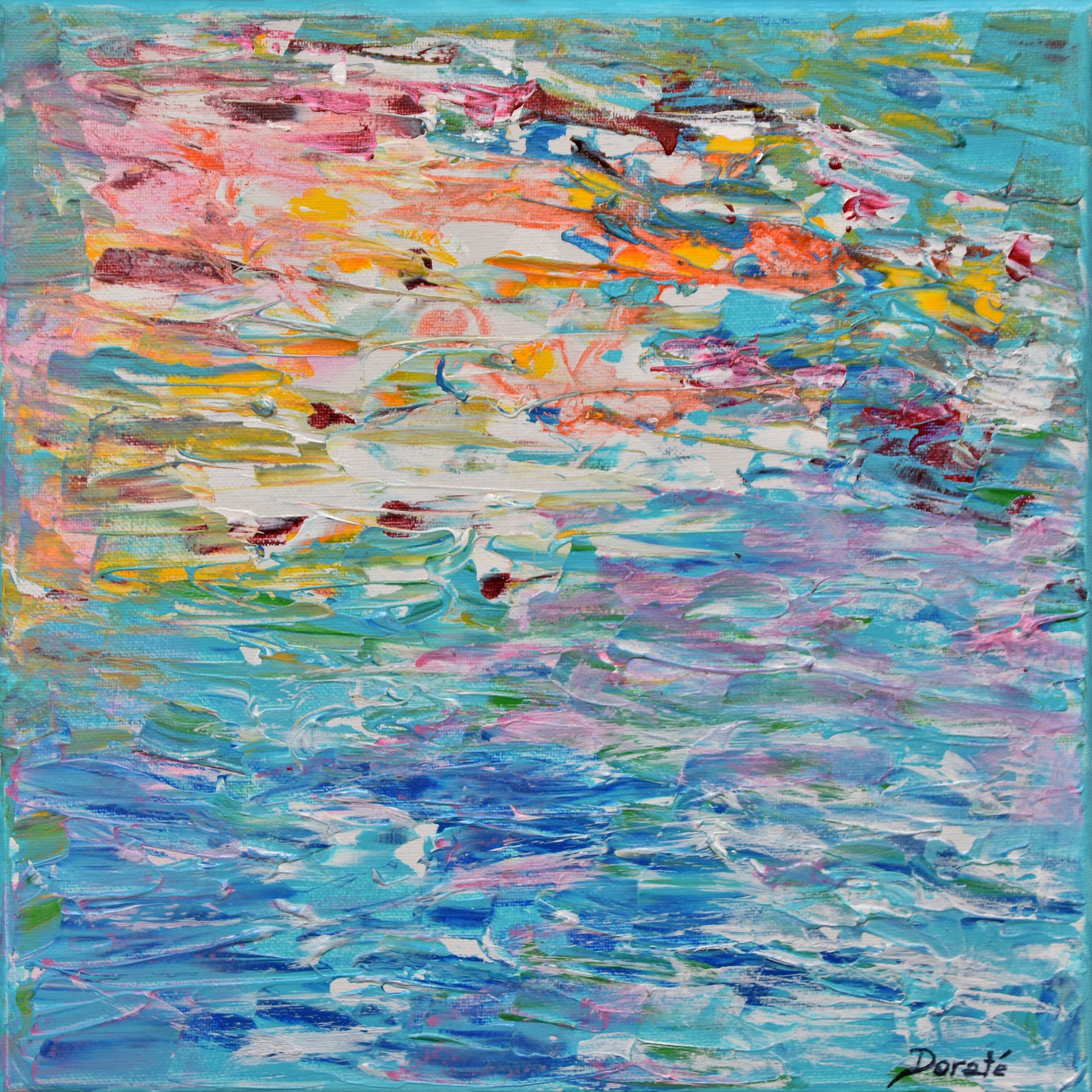 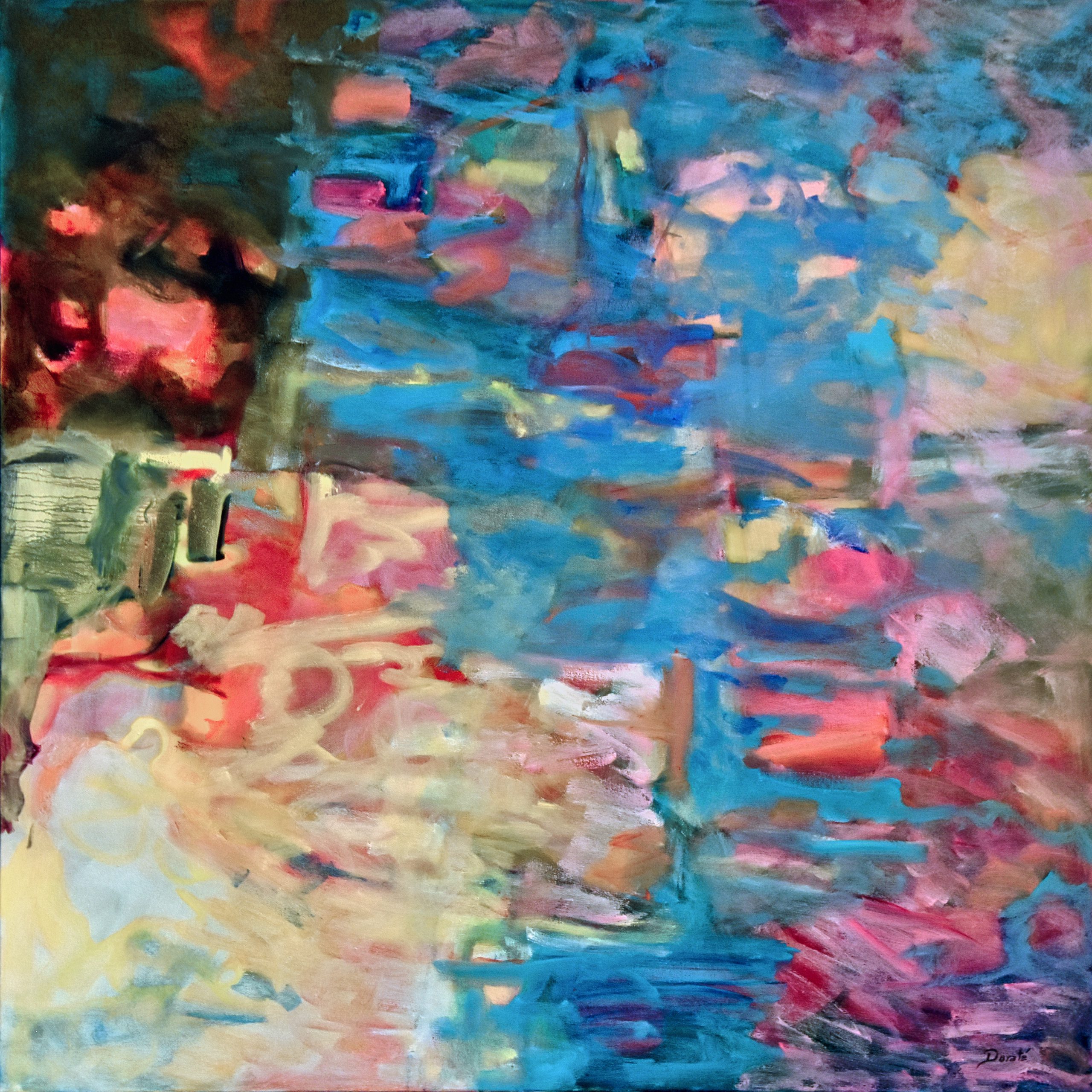 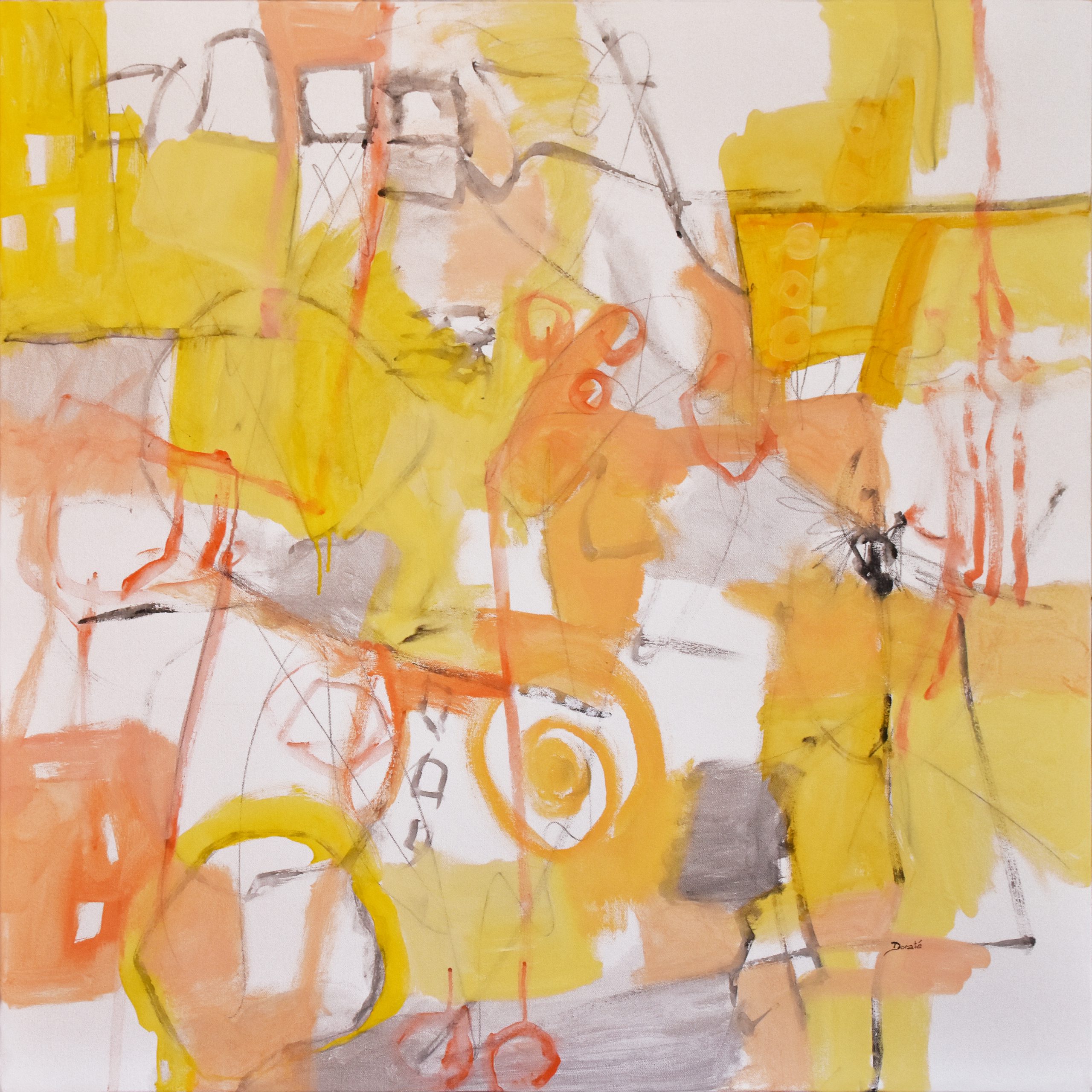 Doraté’s style reflects her exposure to many cultures. Born in Europe, she spent her early years in the Philippines and China,
before returning to Europe after World War II. She studied art in Dusseldorf, Germany before becoming a citizen of the United
States in 1960. These studies continued in America under such teachers as Barbara Nechis, Joan Heston, Frank Webb, Quida
Canaday, Ethel Todd George and Joseph Perrin.